Enigmatic British techno producer Blawan’s groundbreaking album “Wet Will Always Dry” is actually a clear literal reference to what we did with his production studio. We basically dried up the wet parts in his wonderfully curated studio. For one of the most precious projects of last year, Jamie Roberts simply required us to be super clear in terms of acoustics. 3 things were vital in this task: crystal clear balance, punch in the hearing range and sustainable sound. The artist was previously disturbed because of his unbalanced sounding room which resulted in messy mixing. On top of that the constant struggle can actually cause the producer to mentally get tired during long sessions which interferes the creative process. Small rooms are almost never ideal for producing, mixing or mastering when the space is not treated correctly. Hence we have designed the room to Jamie’s taste and according to the artist we have “Nailed the approach and requirements passionately”. Now that Blawan has the foolproof studio as he dreamed, he could go on doing what he does the best: producing the best techno records out there. While you’re at it, you could check out Blawan’s latest album “Wet Will Always Dry” which was featured in Groove Magazine’s Top 10 Best Electronic Records of 2018 charts. 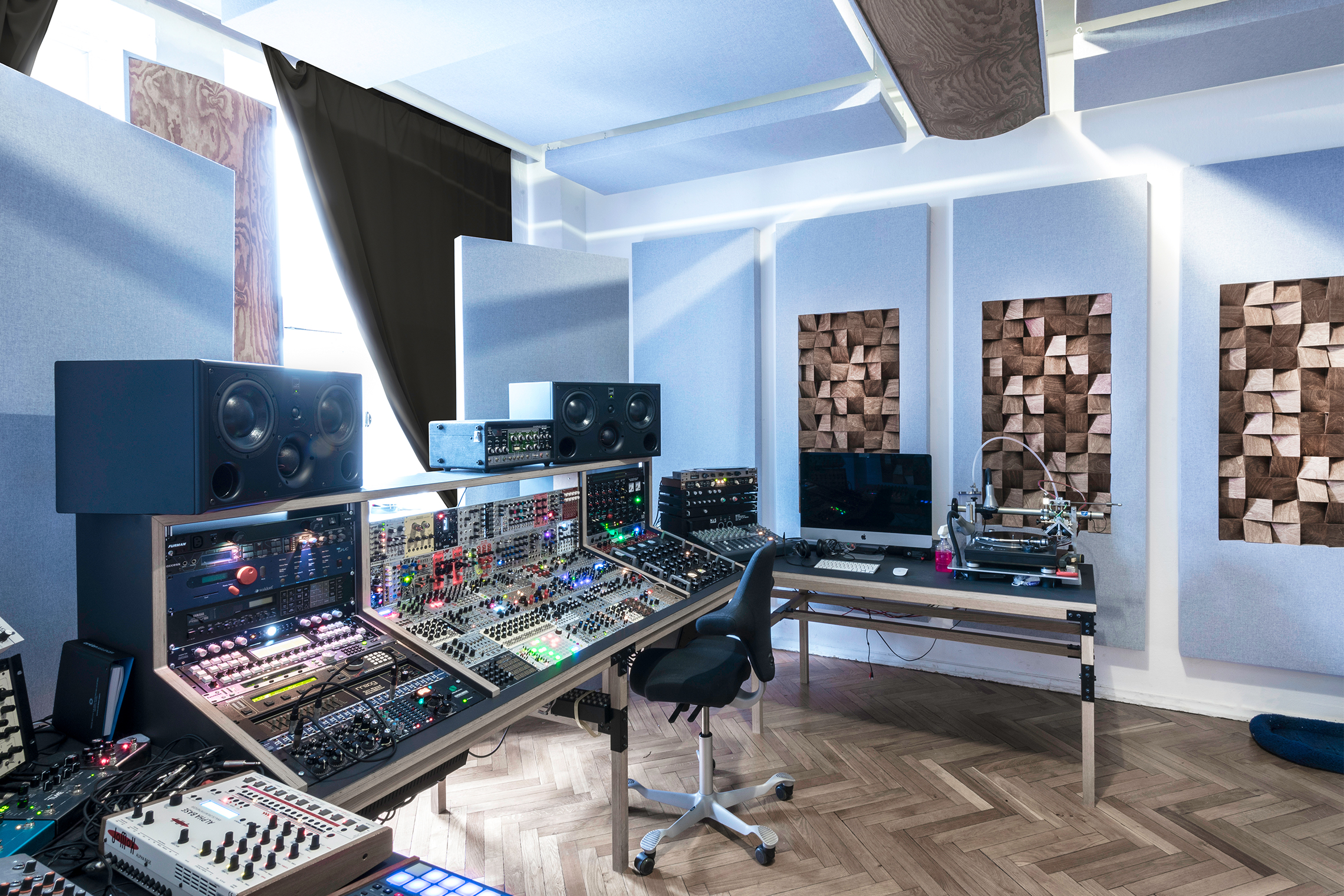 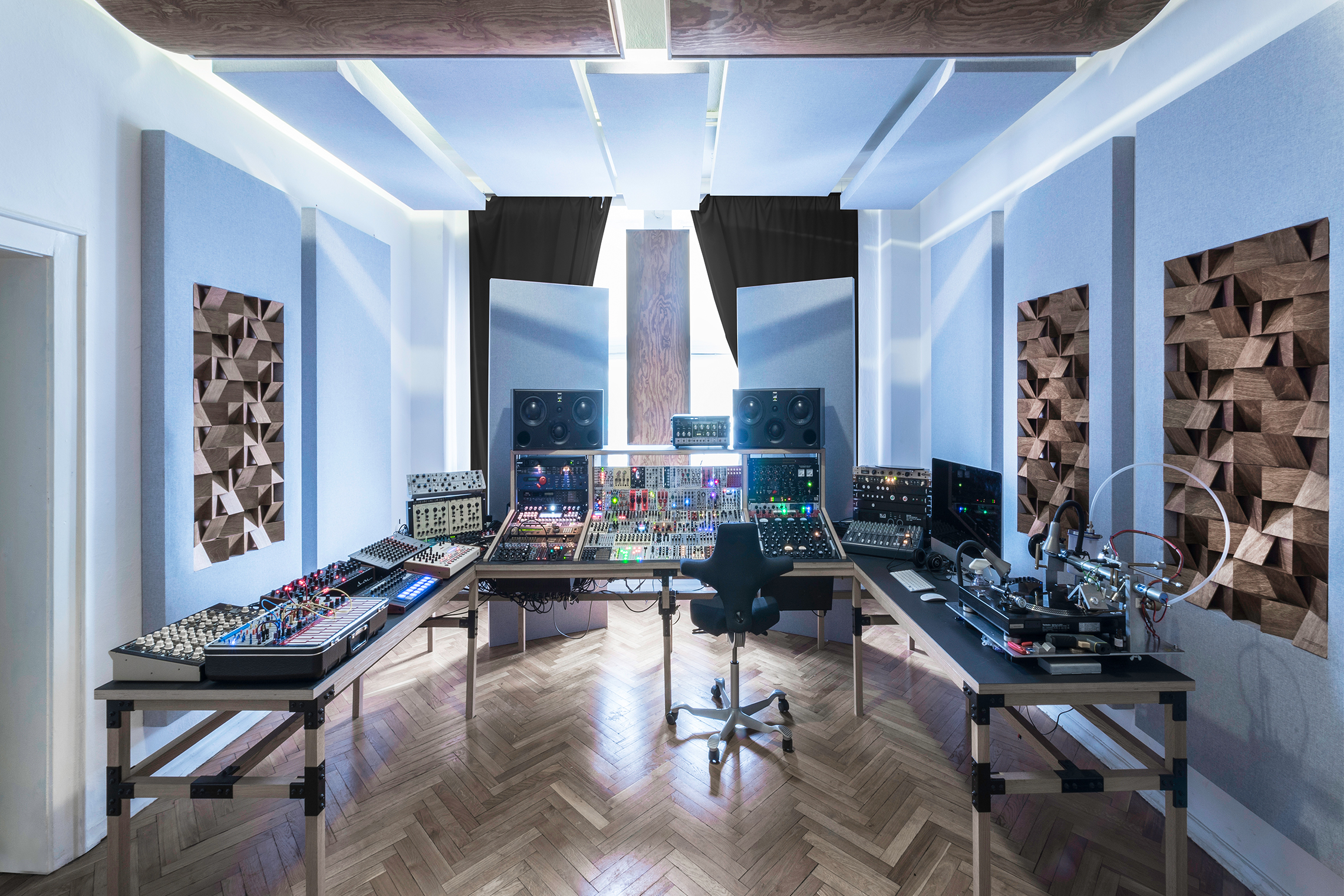 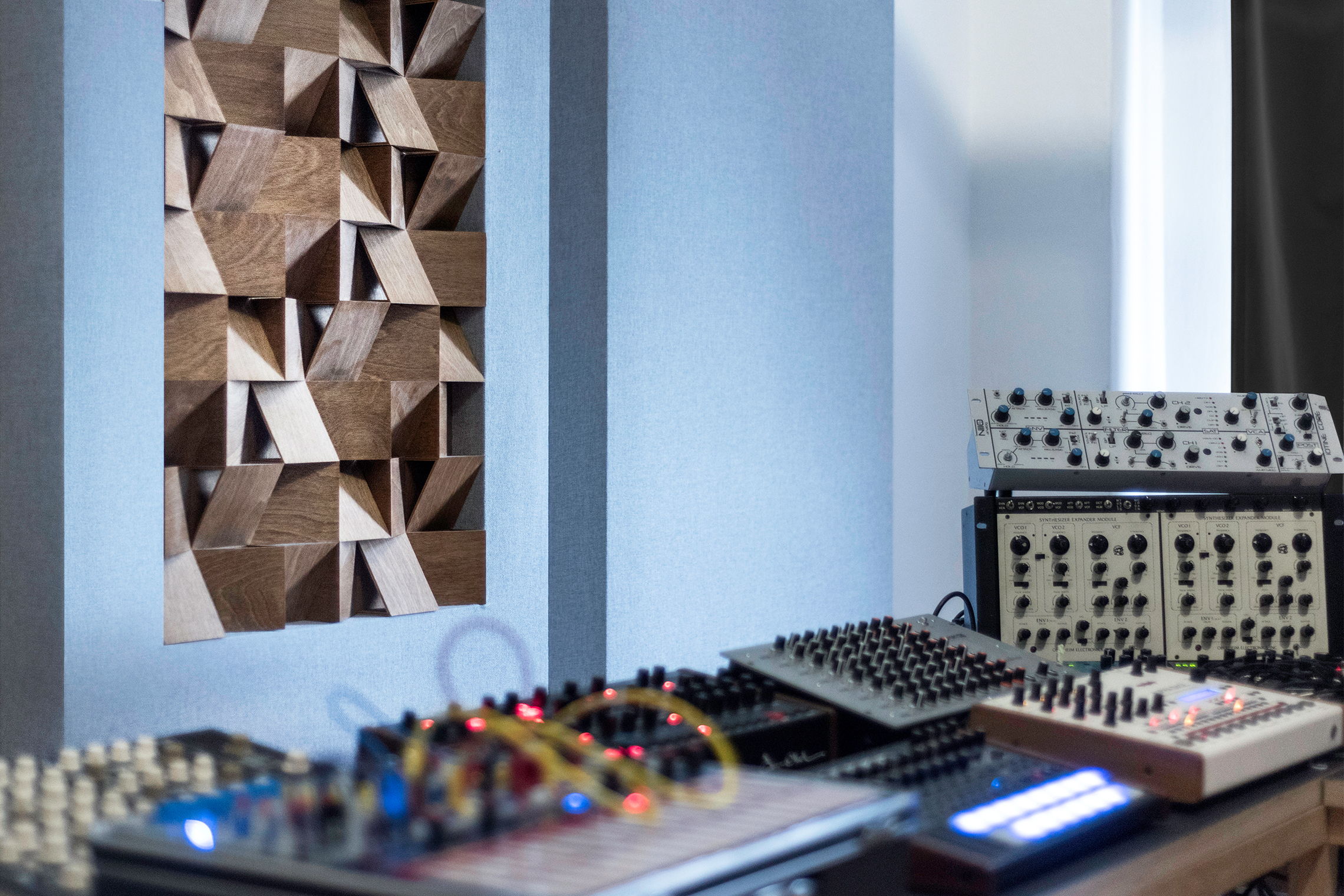 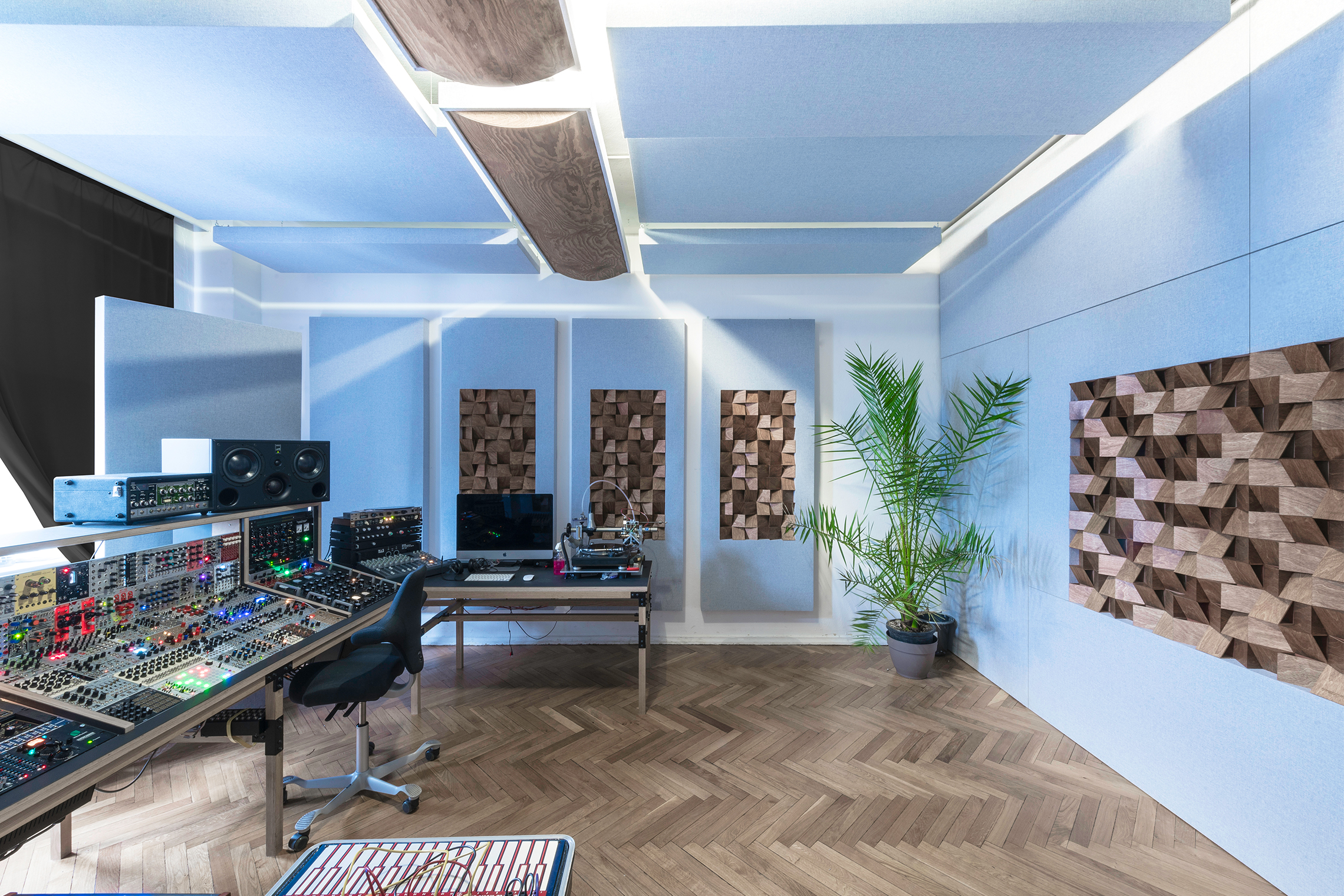 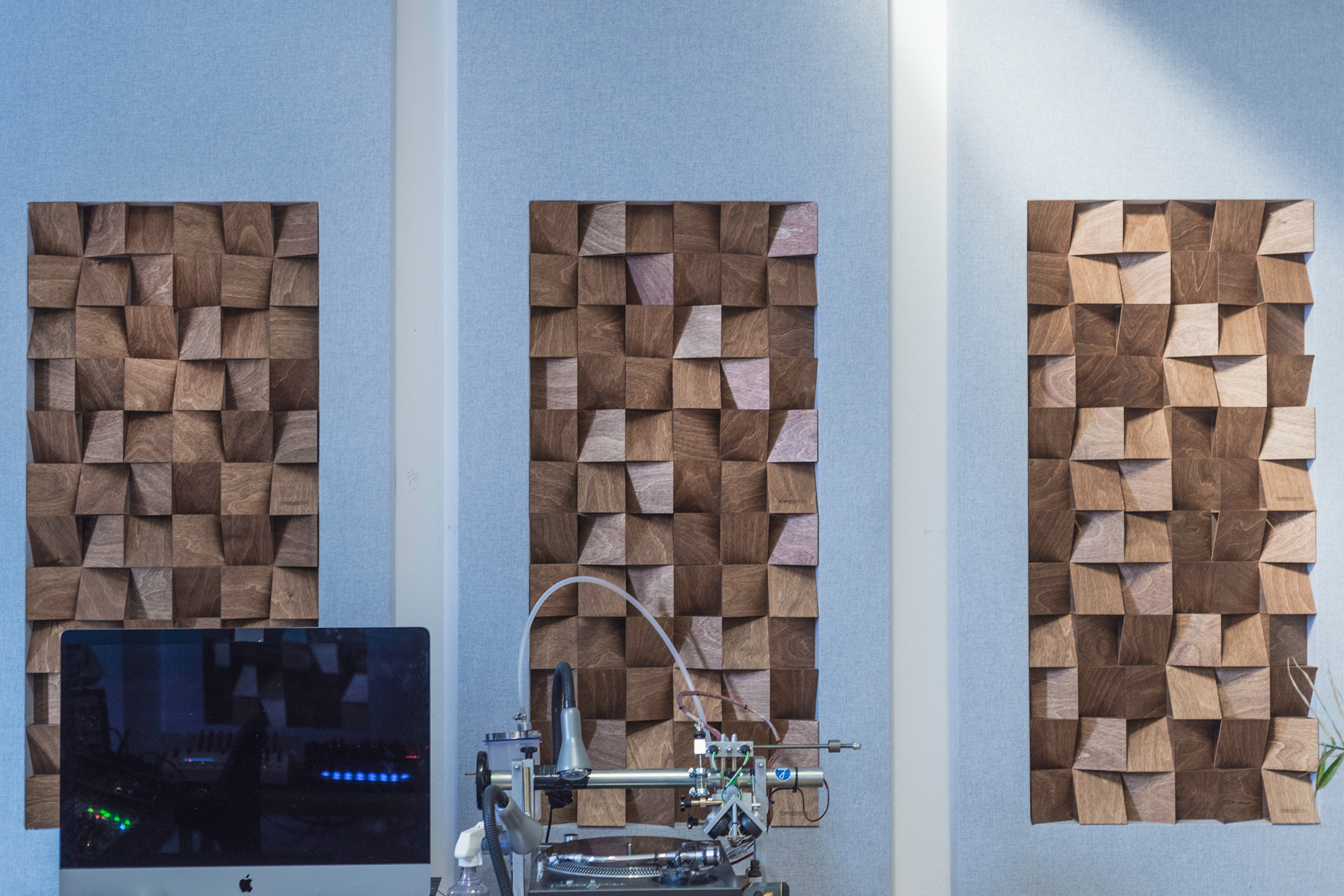 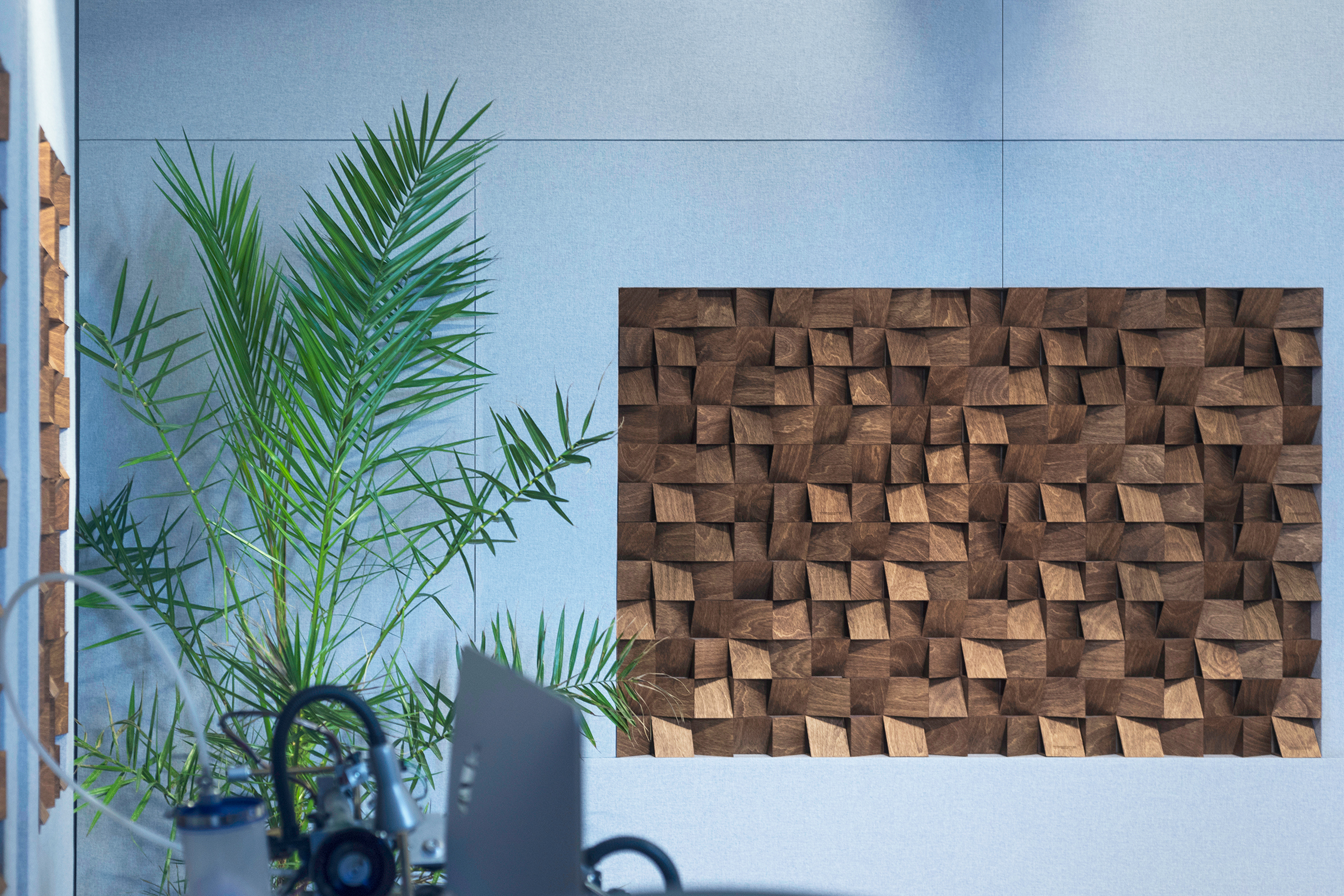 Improve your ability to concentrate and be more productive

FREE consultation and a 3D visualisation at NO COST.

Studio SPC offers acoustic treatments to perfect your room acoustics for music studios, nightclubs, bars, cafes, restaurants, offices spaces, and many more. We build custom solutions to match the concept of your space. Contact us today!

Welcome and thank you for your interest in Studio SPC. We are currently redesigning our website.

Check out our new site [→]
Close